The idea is based on satellite Very Small Aperture Terminals (VSAT) which are able to establish a connection with GEO satellites operating in Ku-band for high speed communications. The terminals and the Gateway Hubs shall be hosted in TSO-controlled premises, namely the TSO data centers, so that the satellite link can be utilised to implement the network operation and management procedures and establish the emergency voice and data channel in disaster and relief scenarios in a secure context. The satellite link is to be intended as a full duplex connection between the VSAT terminals, the GEO satellite and the ground satellite gateway.

Since one of the goals to be achieved is the establishment of emergency link in case of disaster, the main innovation the proposed satellite platform is able to bring is a voice channel which is totally independent by terrestrial platforms. 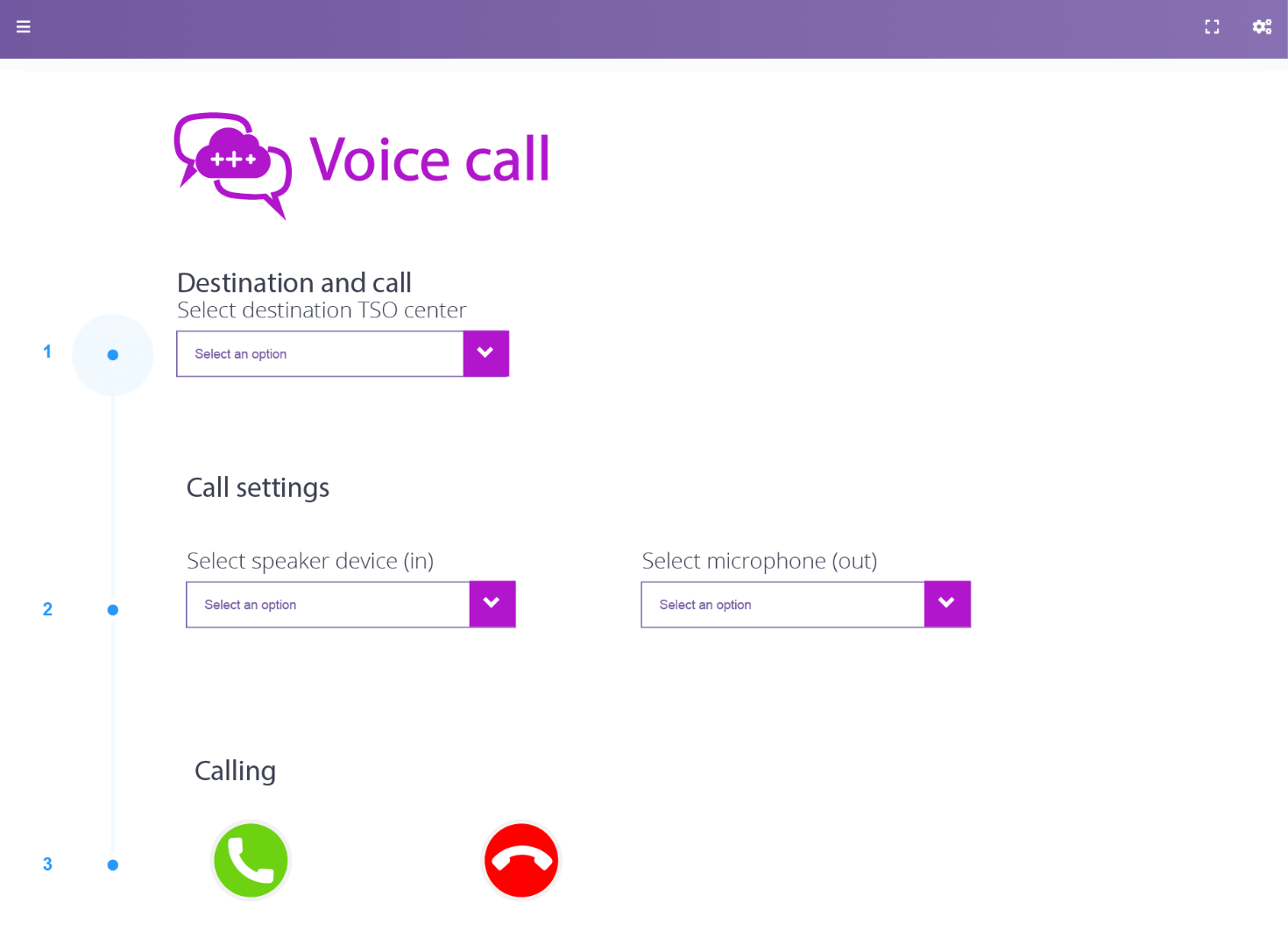