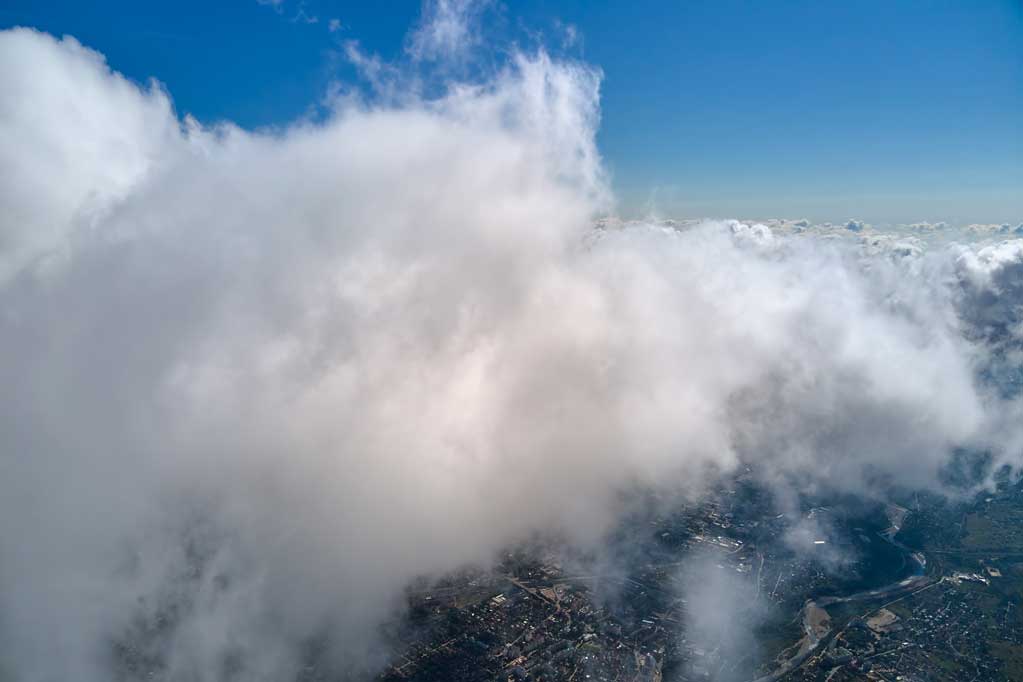 MBI will share with NASA-GSFC data collected by the experimental sensors of the INSIDERAIN network.

INSIDERAIN is a project co-funded by the Regional Operational Program (Por) – European Regional Development Fund (ERDF) 2014-2020 of the European Commission through the Tuscany Regional Government in Italy. The aim of the INSIDERAIN project is to develop and validate innovative technologies and products for monitoring rain, with specific application in agricolture. In the INSIDERAIN project multi-scale rain field reconstruction is achieved by using tomographic techniques and a network of sensors composed by Eutelsat IoT First SmartLNB receivers, a brand new self-diagnosing rain gauge and a multi-satellite rain receiver, capable of detecting rain by monitoring the attenuation of satellite broadcast TV signals.

Eutelsat SA is one of the world’s leading satellite operators which promotes the INSIDERAIN R&D activities.

MBI Srl is a technology company based in Italy, specialized in the design and implementation of satellite communications systems and Business Analytics & Optimization. It is involved in the implementation of innovative solutions for climate change adaptation and mitigation.

NASA’s Goddard Space Flight Center in Greenbelt, Maryland, USA, plays a pivotal role across all aspects of the agency’s missions, from development to de-orbit. More than 50 Goddard spacecraft explore Earth and soar through the solar system, collecting observations to be parsed and studied by scientists around the world. Goddard’s missions support multiple scientific disciplines, including Earth science, solar science and the sun-Earth environment, planetary studies and astrophysics. Goddard is the operational home of the venerable Hubble Space Telescope. Goddard studies the tenuous atmosphere of Mars with MAVEN and the Red Planet’s surface with instruments aboard the Curiosity rover. Goddard surveys the Moon with LRO and watches our Sun with the Solar Dynamics Observatory and Parker Solar Probe. GPM, Landsat and a host of other satellites monitor Earth and our changing climate.